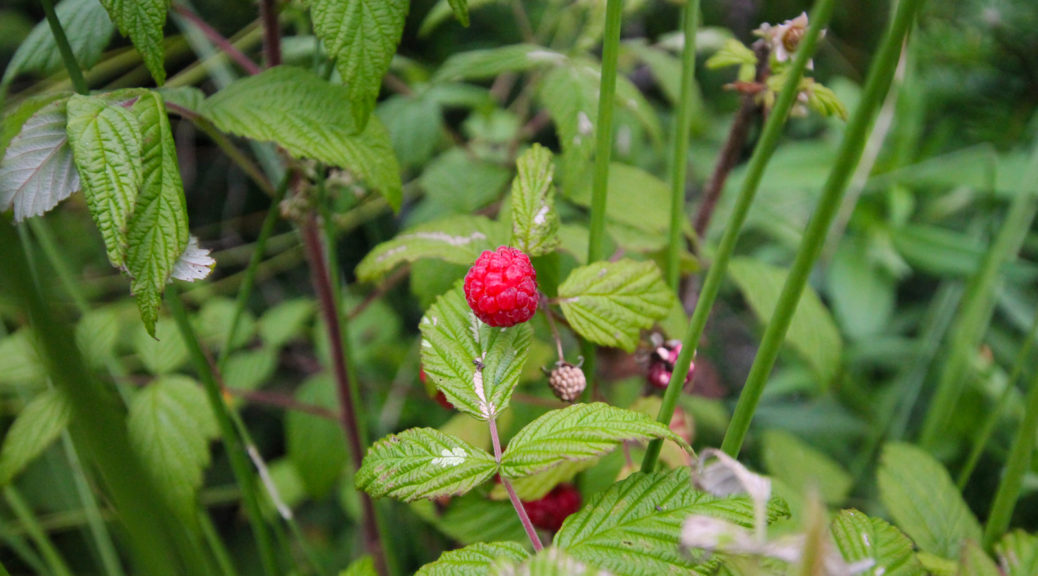 Hi folks! It’s been a while. I’ve had a busier summer than I anticipated and there always seemed to be some excuse to not hike. Not good, but that’s the situation. So this won’t be a summer of big accomplishments on the trail, but I figure I’ll go hard for the rest of the month and see a few of my favorites, at least. Starting with Brigus Head Path, a nice little 8km loop!

There wasn’t much of a crowd on the trail, and the weather was great for hiking, cool and cloudy, with a bit of a breeze. I made my way pretty quickly around Brigus Head and came back over the old Southern Shore Highway. Because it was a grey day, it wasn’t a great day for my regular scenery/landscape pics, but the beauty on the ECT trail isn’t just in the cliffs and shoreline; the flora and fauna along the length of the ECT is truly beautiful. Without my zoom lens (note to self: gotta take the zoom lens on day hikes), I couldn’t capture the birds I saw, but I did see a cormorant in Timber Cove (same location as last year, if I recall correctly), a couple of loons at Bill’s Tar Cove, and nuthatches and other little birds aplenty along the old track back. So today’s focus was on flora. And by flora I mean the berries that are just starting to ripen and were delicious.  Though I suppose if you count the dogs who were waiting at the trailhead when I got back, there was some fauna. That said, I did snap a couple of my favorites, ie. good old Hare’s Ears and the aforementioned Bill’s Tar Cove… I don’t know who Bill is but his cove is one of the best little spots along the trail.

For the blueberry hunters, BTW, the hill on the south end of the Southern Shore highway, ie. closest to Admiral’s Cove, is covered, and they’re riper up there than elsewhere on the trail for sure! Berries as far as the eye can see!

Such an awesome time of year to hike the trail: everything is so lush.

Some of the blueberries I ate today weren’t the sweetest things on the bush, but some were like candy 🙂

What are these things? There was a big patch by Hare’s Ears. I feel like I should know. Partridgeberries?

A few ripe raspberries around as well. Yum.

The sun almost gave me enough for a landscape shot from time to time. Got a bit of shimmering at a viewpoint and had to snap.

I feel like I always forget to take this pic for the sake of blog visitors who might be confused by the intersection of the trail and the old Southern Shore Highway. Lots of berries just up over the hill!

Some more of the aforementioned blueberries!

The greeting committee in Brigus South.